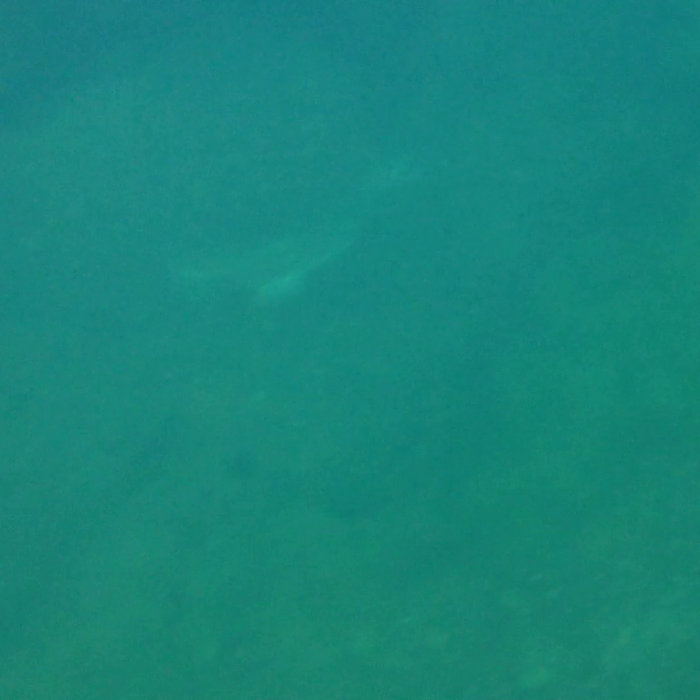 "Vale in the usual religious language of our culture is a depressed emotional place – the vale of tears... the valley of the shadow of death... a long depression or hollow... the world regarded as a place of troubles, sorrow, and weeping, and the world regarded as the scene of the mortal, the earthly, the lowly... the way of dreams, reflections, fantasies, reveries... where events are deepened into experiences." – James Hillman

In 2012 my best friend and longtime musical partner Dominic died of an unexpected series of strokes at the age of 23. In early 2013 I returned home to the rural area of Northern California where we grew up to grieve and recover from this almost inconceivable loss. Over the course of a few months I wrote a series of songs streaked through with memories, sorrows, hopes, and fears, with love for Dominic and with the pain of his passing – filled with light and dark, and with images of our home landscape – the hills and redwood forests, the strange suburbs and big box stores, track houses, old churches, wild rivers, salmon, deer, hawks, and the torn up earth left by wild boars…

In the fall of 2013 I returned to Brooklyn and asked my friends Ben Seretan, Eliza McKelway, Bryan West, and Trevor Wilson to start a new band with me. We recorded these songs in the depths of the coldest winter in memory in a 19th century Armory in Hoosick Falls, with JJ Beck at the control board.

During my time in California, as part of our work on the Koans and Performance Project, my friends Jessica Sledge and Richard Hunter-Rivera made a series of films of Sonoma and Mendocino counties, turning their unflinching eyes on the wild coast and mountains, on industrial agriculture and suburbia. They’ve edited these films to fit the songs.

I think it’s hard for us in our culture to accept anything that slows us down, stops us cold, makes us sad and humble and lowly and reminds us that we are creatures. But we all know that there are many, many things do this, over the course of a life. And maybe this isn’t so bad, because these things – although they’re often tragic – force us to forget our schemes and plans and really show up for life, they call us to the things of the world.

VALES, then, is a place where we can pause, stop, and listen, and reflect, feel our bodies and look around and remember that we are creatures with sorrows and pains and joys and this is in fact a wonderful thing… A series of deep pools, sheltered valleys...

Bill Horvitz, Robin Eschner, Mary Ann Ciavonne, Jack Ziegler, and Liz Peters for their love and grace in the face of loss. Bryan, Ben, Eliza, and Trevor for holding this music with me. JJ for January, driving, and everything else. John Tarrant and Susan Goyton for their insight and generosity. Roger for conversations and support. Patti Trimble and Douglas Kenning for their love and enthusiasm. Adam for reminding me to write in Descanso. Stu at Shatter Your Leaves for April and years of Brooklyn music and for helping this project get out in the world. Matt at Hope for the Tape Deck for always listening and for the cassette. Nat for Maine and for getting it. Michael and Curt at NewAm for hosting our shows. Joey for dedicating himself and making the site happen. Neil for ears and endless patience. Jes and Richard for their beautiful films. Lukasz, Gedney, Trevor, Nini, Kyle, Bob, and everyone else in the Koans and Performance Project for their initial work on these songs. John Warmerdam for the lead on the salmon trapped in the Navarro. The salmon in Austin Creek.

Bandcamp Daily  your guide to the world of Bandcamp

outré black metal, with a Victory Over the Sun interview and music from Liturgy and Jute Gyte.